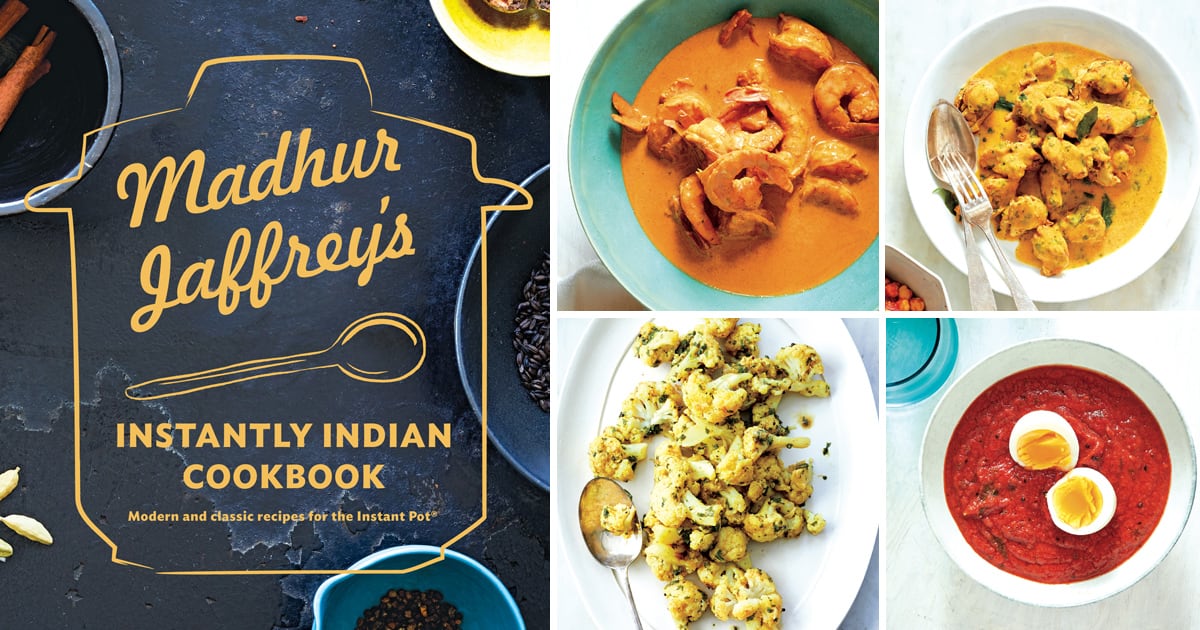 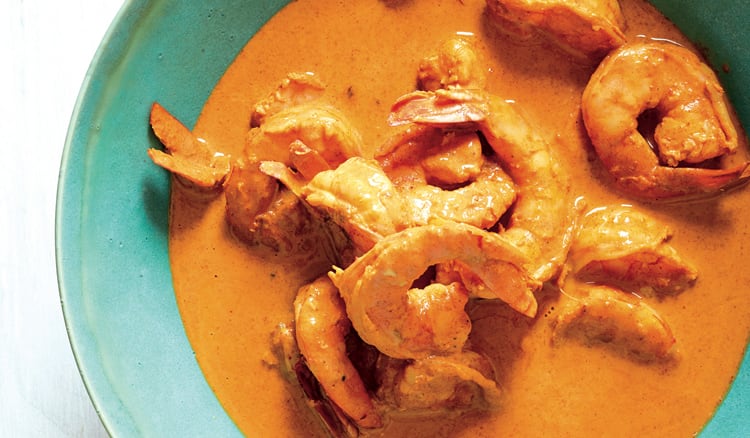 For more than forty years, Madhur Jaffrey has been revered as the “queen of Indian cooking” (Saveur). Here she shares inviting, easy-to-follow recipes–some entirely new, others reworked from her classic cookbooks–for preparing fantastic Indian food in the Instant Pot.

While these dishes are quick and easy to prepare, they retain all the rich complexity for which Jaffrey’s food has always been known. From classics like butter chicken and buttery dal to new sure-to-be-favourites like kale cooked in a Kashmiri style and Goan-style clams, these recipes capture the flavorful diversity of Indian cuisine. The cookbook also includes the chutneys, salads, and relishes you need to complete any Indian meal. Think avocado-radish salad, fresh tomato chutney, and yoghurt and apple raita.

Jaffrey provides a list of pantry essentials, from asafetida to whole spices, as well as recipes for her own garam masala blend and more. Here too is Jaffrey’s advice on the best way to make rice, cook meat and fish in your Instant Pot, and more, based on her own extensive testing.

What we love about this cookbook

We love that this book encourages you to really learn what you like and how to use your Instant Pot according to what fits your tastes. She gives you permission to step away from the recipes in a sense, only to be inspired by a recipe but not be constricted or restrained by it. Recipes are created and used for guidance when you are unfamiliar with a dish. So Jaffrey holds your hand through that beginning progress of your education in Indian cuisine. But like a good teacher who wants you to grow, in the introduction of the book, she speaks about learning what you like and not being afraid to experiment.

Who is this book for?

This book is for someone who what’s to understand Indian cuisine. Not simply cook Indian food for one night out the week. But actually, enjoy experimenting with layering flavors and textures so that you can call a dish your own. It would be easier to just order take out or go to a restaurant for a generic tried and true meal that serves to your expectations. But for someone who finds joy in understanding the art of cooking, this one is for you.

Madhur Jaffrey – award-winning actress, cookbook author, and, most recently, rap video star – has been revered as “the queen of Indian cooking” (Saveur) for more than forty years. She was recently profiled in The Guardian about her incredible acting and food writing careers, and her new book has been named the best cookbook for spring by Bon Appetit, Epicurious, and PureWow, among others.

Madhur Jaffrey is the author of many previous cookbooks—seven of which have won James Beard Awards—and is now a beloved authority on Indian cooking for many households in the US and around the world. She is the recipient of an honorary CBE and is also an award-winning actress, having won the Silver Bear for Best Actress at the Berlin Film Festival, with numerous major motion pictures to her credit. Most recently, she starred in the NBC comedy I Feel Bad. 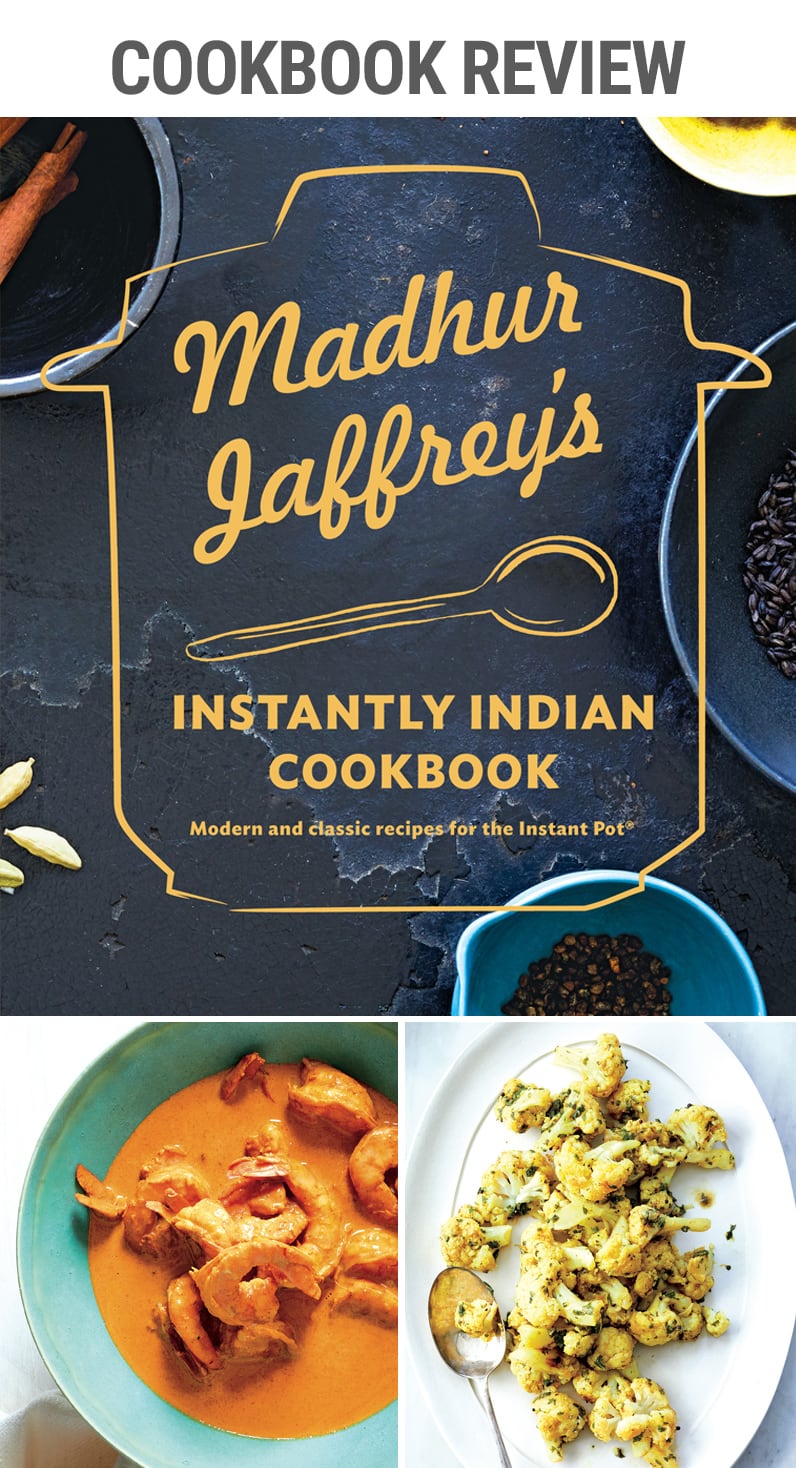